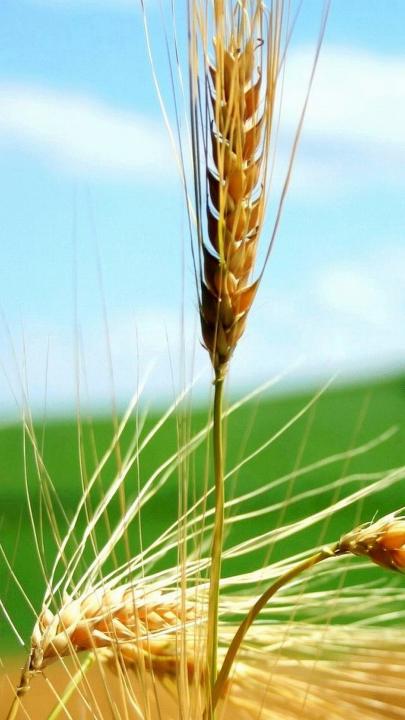 The top supplier of South Africa was still Lithuania (28%) and Russia was in second place (20.4%).

Last season, Russia was the leading exporter to this country in the two-month period, its share accounted for 55%.