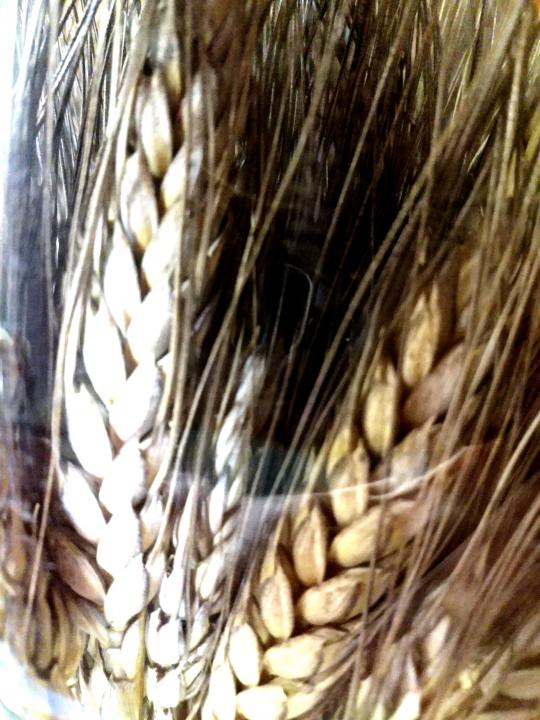 The origin of wheat is Russia and some countries of the European Union, including Germany, according to the expectations.

The October forecast of the Federation of Food Industry Associations said that Iran by the end of the season on March 31, 2019/20, should import 3 million tons of wheat.

Iran’s deputy agriculture minister reported in November that his country signed a Memorandum of Understanding on trade in wheat with Russia and Kazakhstan.

Large international companies, are not believed to be the counterparties of recent transactions due to the US sanctions. Two Middle Eastern and one Asian companies will deliver the cargoes, traders said.

The buyer is probably the Iranian state trading corporation (GTC), as private importers purchase wheat from the ports of the Caspian Sea.