Russia in the First Half of Agricultural Year to Export 24.4 mln t of Grain - Experts 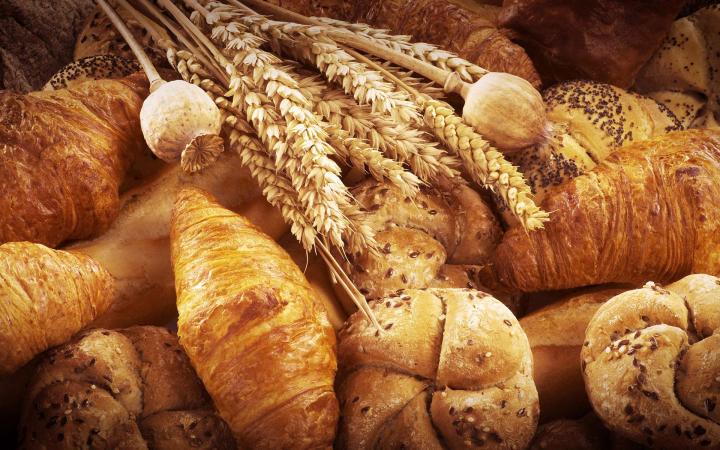 Russia in the first half of the current agricultural year (July 2019-June 2020) will export 24.4 million tons of grain, down 14.6% from last year, the analytical center of JSC Rusagrotrans reported.

Deliveries will decrease, despite a significant increase in harvested production.

In January, exports will be 2.7 million tons in average, including approximately 2 million tons of wheat. "Export volumes will be supported, among other things, by high sales of Russian wheat to GASC, in January it will amount to 640 thousand tons," Pavensky estimated.

According to Pavensky, export prices for Russian wheat (12.5% ​​protein) for January delivery rose significantly amid rising global prices and demand from importers, including the resumption of exports to Iran after a three-year interruption. Over the week, global prices grew by $ 5, to $ 218.5 per ton. The price for February reached $ 220-221 per ton. Last season, the average price was $ 236.5 per ton.

Meanwhile, EU wheat may become an obstacle. According to Pavensky, the estimate for the EU exports increased by 2.3 million tons, up to 28 million tons of wheat.