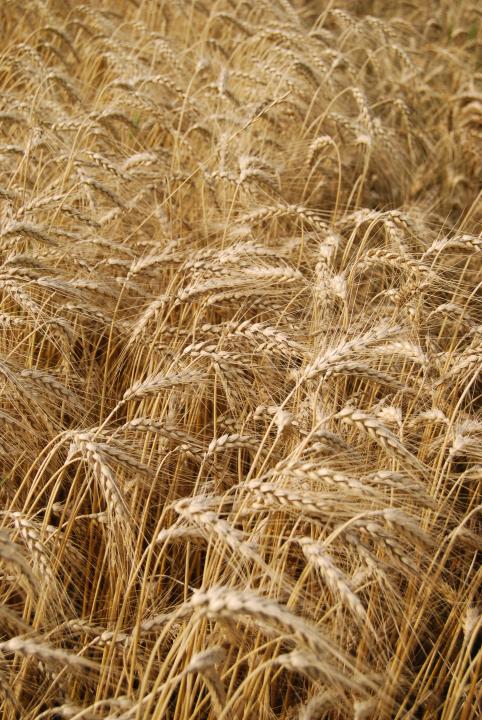 Vladislav Zhukov, General Director of NZT LLC, has spoken about preliminary results of work in the 2019/20 season, plans to increase terminal capacities as well as methods for their implementation and what has an impact on modern grain export.

- How would you assess the 2019 grain exports and how much did the decrease in the total volume of deliveries abroad in Russia affect the work of the Novorossiysk grain terminal?

- Usually, to evaluate the success or the failure of a year, its results are to be compared with the indicators of the last one, but this is not always justified, especially, if the time under review involves record periods. The 2018/2019 agricultural season situation, for example, was very good, I would say, indicative of the number of records set, including the grain shipments. The total results of the current season of 2019/20 can cause pessimistic assessment compared with last season. The latest official data published by the Federal Center for Grain Quality Assessment on November 5 show that in the period 2019/20. 21.7 million tons of grain and products of its processing were shipped for export across Russia, down by 2 million tons (9%) from last year. Of these total, transshipments of grains and pulses amounted to 19.6 million tons, down by 2.5 million tons (12%) from last year.

But if we compare the dynamics in the period of three to four years, we will see that, the situation is not bad and the 2019  figures are quite optimistic.

In the 2018/19 season, grain exports of our company exceeded 6.3 million tons and reached a record high in Russia. NTZ has remained the leading company during 2019. Since the beginning of the calendar year, more than 4 million tons of grain have been transshipped. This year can be called one of the most successful in the history of the terminal.

- What, in your opinion, affects the decrease in Russian transshipments?

- This year Russian grain crop was very large, the harvested production was estimated at about 120 million tons. Only the Kuban harvested a record 14.5 million tons. The grain is mainly of the third or fourth class with a high proportion of protein, its quatily has improved.

But other countries also have good crop this year, so we have a lot of grain on the international market, and this affects the price.

It should be noted that livestock breeding is steadily developing in a number of Russian regions and grain processing companies have been launched. The demand for grain, accordingly, increased in the domestic market. In Russia, producers or farmers offer buyers the same price per ton of wheat as foreign grain traders can pay or even bigger.

In this connection, some plant growers take a wait-and-see attitude. They do not want to sell grain of higher quality at a lower price compared with the last year's, especially if they have abilities to store their production and wait for the best conditions.

The Novorossiysk grain terminal was commissioned in 2008. Today the terminal is the country's largest grain transshipment complex. The terminal has its own deep-water berths and all the necessary infrastructure for high-quality grain transshipment — an elevator with a total silo capacity of 125 thousand tons and transport loading devices. Since 2019, 100% of the the terminal’s shares are owned by VTB Group. In 2018/2019, NZT LLC transshipped 6.3 million tons and became the leading hub in Russia.