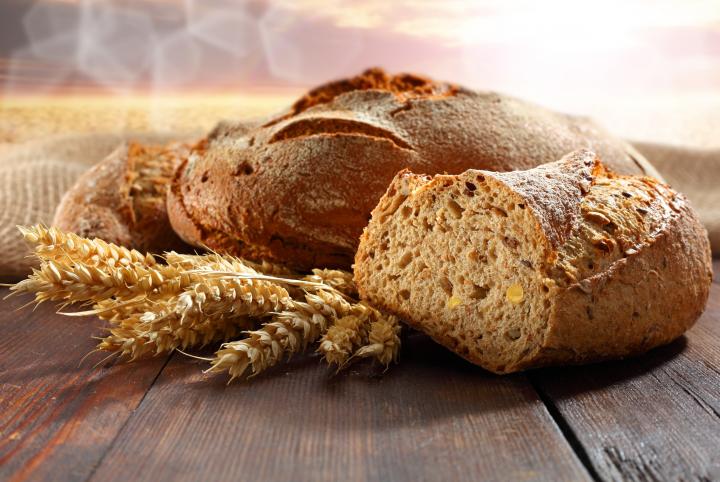 All exports of British wheat in November fell to 67.706 thousand tons, down by 3.8 times from October. Export to EU countries decreased by 6.2 times to 36.206 thousand tons, the agn. Grain On-Line reported citing Reuters.

Traders explained the fall in export volumes by concerns during the period of UK exit from the EU without concluding a trade deal.

In November, the United Kingdom imported 58.242 thousand tons of wheat, down by 22.4% from October.